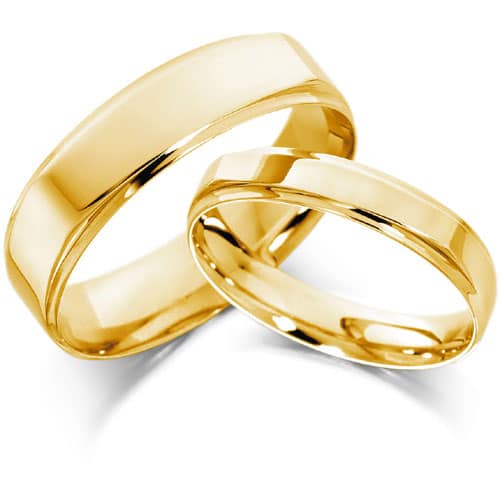 Men and women often have different views on marriage, and meanwhile, you may feel you’re ready to take the next step in your relationship and commit, your boyfriend may not be there yet. Of course, many women want kids and time is of the essence, so getting married is the next logical step. When trying to get your boyfriend to propose to you, don’t be too obvious in your tactics as men don’t like to be pushed. Continue to read this article on how to get the ring to learn some natural tactics to get your man’s proposal.

1. Become The Best Girlfriend You Can Be. Your man needs to see you as the perfect marriage material. Make sure to act mature and show all the qualities of a committed person. The more you act like the woman of his dreams, the less he can put off marrying you.

2. Introduce Him To Friends And Family. Everyone knows that introducing a boyfriend to friends and family members is a surefire way to tell him that you’re interested in taking things further. It’s important that your man feels comfortable in the company of your family and that they get along. Your boyfriend should also reciprocate this gesture by asking you to meet his family. If you hope for marriage in the future, the two families should be able to get along.

3. Hang Out With Married Friends. Most men fear marriage because they feel like they’re giving up their independence completely, which is why it’s important to show that married people can have a social life too! Spend time with your married friends or invite them over to your place. Your boyfriend will start to see that marriage is a logical next step in your relationship and not something he should constantly fear.

How to Get Him to Propose to You

4. Talk About The Future. Show your boyfriend that you see him as a part of your life in the foreseeable future. Tell him your dreams of a future and where you want to live and how many kids you want. This won’t get him to propose right away, but it will show him that you’re serious about the relationship.

5. Make Him Depend On You. Do things for your man and make his life easier. He will learn to be dependent on you and recognize that he needs you in his life permanently. Your boyfriend should feel emotional stability around you and will learn to see it as a good character trait in a wife. However, you shouldn’t over do it. You shouldn’t do so much to the point where he feels he doesn’t need to marry you because you do everything already without real commitment.

6. Have A Social Life. Don’t isolate yourself from everyone and let your man take your love for granted. Show him that you have the ability to lead a happy life without him too. He wants to be the center of attention, so this will most likely become the last straw before he proposes.

How to Get the Ring

Men want to see you as an asset to his life, not a liability. You need to let your man know indirectly that he won’t be losing anything that he loves if he were to marry you. You can get a man to propose to you if you drop the right hints and pay attention to your actions. Bear in mind that women are often more mature than men, therefore, they need a bit of a push in the right direction.

How to Get Him to Propose to You Sooner

How to Get Him to Propose to You Sooner

How to Get and Keep the Man of Your Dreams

How to Get and Keep the Man of Your Dreams