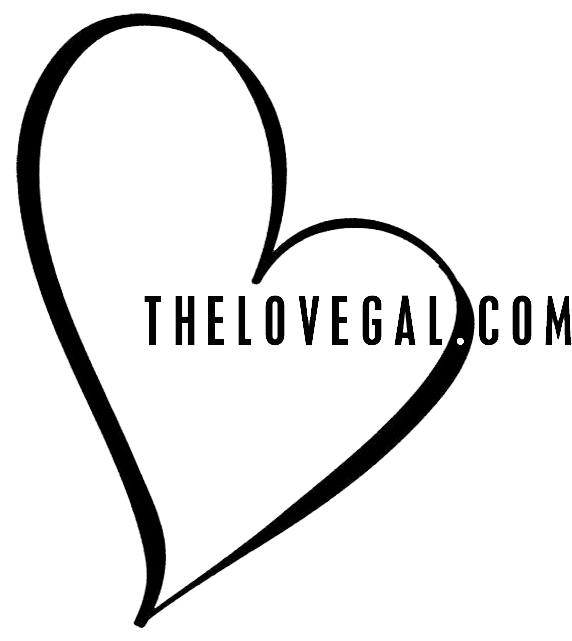 Hey ladies! This is definitely one of my favorite subjects to talk about. You clicked on this blog post because you want to know how to get a man to commit to you. This may not be the advice that you want to hear but it will definitely give you clarity. I want you to read this article until the end so you can get a better understanding of how men work. I like to speak on this subject because I have been through the worst with men. I may only be 27 years old but I started dating young. I am also the type to analyze situations from the inside out. If you want to make a man commit then you should take the following into consideration.

How to Get a Man to Commit to You

A man will only commit to you when he’s good and ready, sis. It’s easier to get a man to commit when he’s on the same page as you. You may be dealing with a man that you love very much already. You want to take your relationship to the next level but it seems like he’s comfortable where you guys are.

There are two reasons a man won’t commit to you:

What Won’t Make a Man Commit to You

The One Thing That Makes a Good Man Commit to You

This one element will make any good man appreciate you and want to keep you around forever. Every man that is in need of a quality woman wants a woman’s support. You have to be his biggest supporter no matter what he’s doing. Now, I’m not saying that you should support illegal activities. If he wants to run an ice cream truck then you should scoop. A man will love you forever if he knows you’re on his side. He has the world on his shoulders and he needs someone in his corner to believe in him. Support is the answer to getting a man to commit. Men will either look at you as an asset or a liability. Which one are you? Assets bring things to the table while liabilities take things away.

If you want more information on how to get a man to commit and obsess over you, check out this informative video.