The good news is that feelings don’t go away overnight. Getting him back won’t be hard if he didn’t stop having feelings for you before the relationship ended. Make sense? Sometimes people stay in a relationship even though they don’t want to be in it anymore. If your man still wanted you right up until the break up then this break up was  spur-of-the-moment and most likely out of anger. They key to getting him back is taking action before he no longer cares about the situation. There’s a certain window that you have to take action – not too soon and not too late. If the relationship is fixable then he will be back and sooner than ever. In this article, I will be discussing how to get your ex boyfriend back and how to do it effectively.

Continue to read this post if you want to know how to get him back as fast as possible.

How to Get Him Back

Check out this amazing guide on how to get your ex back. 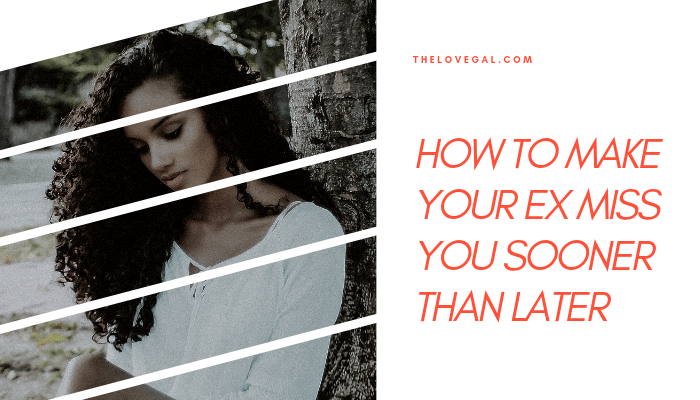 How to Get a Guy Back After a Breakup

How to Get a Guy Back After a Breakup

3 Things to Think About When Getting Back With An Ex

3 Things to Think About When Getting Back With An Ex